Here are a few pics from the show...  And WINNERS!! 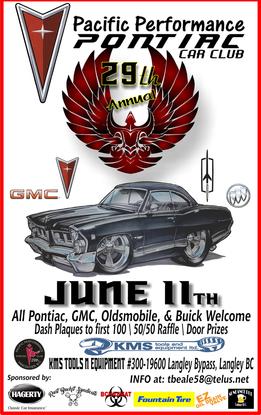 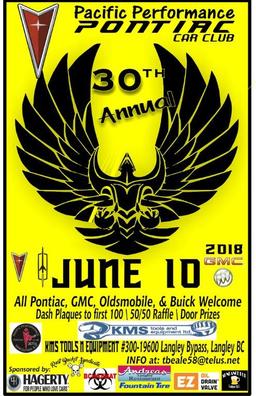 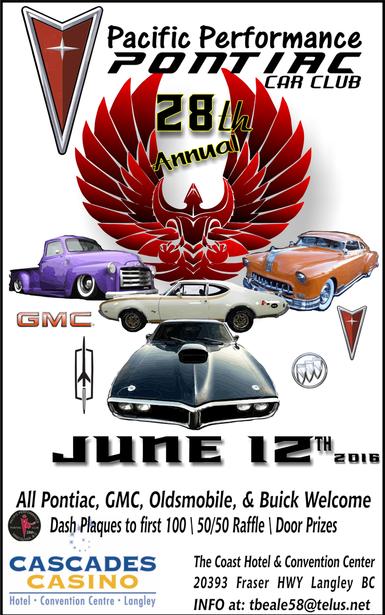 We would like to take this moment and send our thanks to all the club members that worked so hard to “set up” the show and work it all day...Also want to thank all the car owners who came out and brought their cars and made it a great day.

Hope to see you all again next year.
Club President
Terry Beale 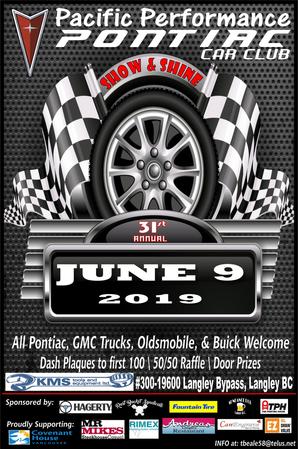 Some of the awesome cars at this years car show!!